Calling all desert glam lovers. This Eastern Sierra Elopement will inspire you to grab your vows and head to the hills.

Danielle, of Grandest Gatherings, and I dreamed up this Eastern Sierra Elopement all the way from the East Coast. We wanted an elopement style that took “LA Glam” and stuck it right in the middle of the Eastern Sierras; the towering mountains, home to Whitney Portal, that sit east of Los Angeles. We welcomed the return of bold, bright and funky after a year of white, blush and minimal. We knew the contrast to the sandy neutrals and pastel blues of the mountains would make for a killer color palette. This elopement location is the perfect combination for a couple looking for desert vibes and awe-inspiring mountains views. The peaks even got snow the whole time we set up!

Planning an Eastern Sierra Elopement from the East Coast

Here’s the thing with remote locations and adventure elopements – you have to know the right vendors who will go out of their way to source things for their couples. Details from this elopement included planning from the East Coast (Atlanta and Boston to be exact), dried florals shipped in from Colorado and hair and makeup coming down from Mammoth. If couples truly desire something amazing, rad vendors will make it happen. They shouldn’t let a remote location hold them back. This is why its so important to find an adventure elopement photographer and elopement planner that won’t stop until your dream is a reality.

Zach is a musician so he sang his vows to Taylor. Later on he broke out the guitar again and they sang along together. Taylor picked up the silverware and used it as a makeshift tambourine. It was awesome! We love that they chose to break tradition and be true to themselves and their personalities. The disco balls, rattlesnake shoes and donut cake didn’t hurt either.

Turns out, I know just the team. An easy flight into LAX will have you just over the mountain range from your adventurous nuptials. If this is you, reach out! I’d love to be your adventure elopement photographer and show you just how amazing this location is. Check out the vendors who made this possible below. Until then, happy adventuring! 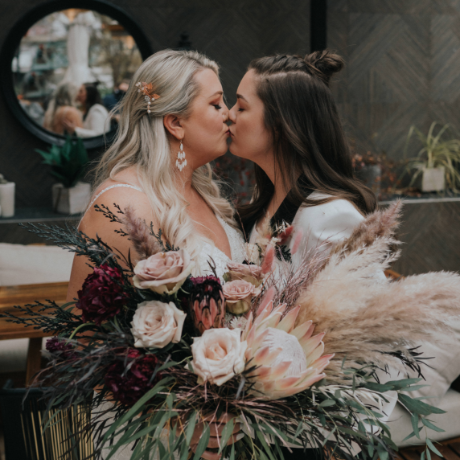 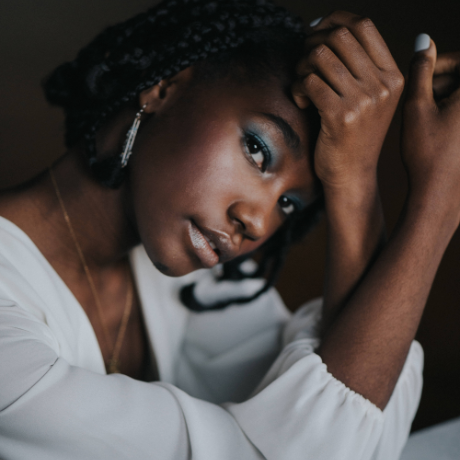 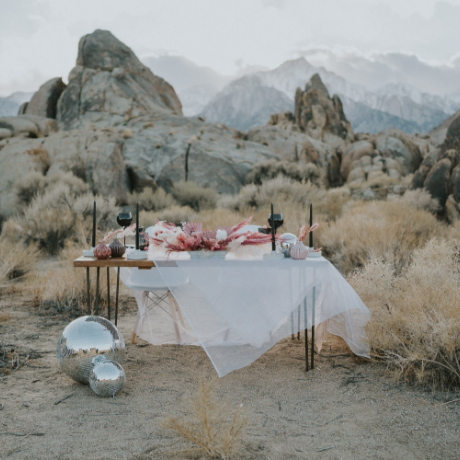 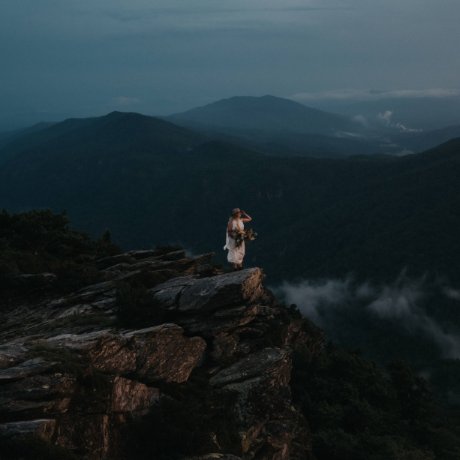 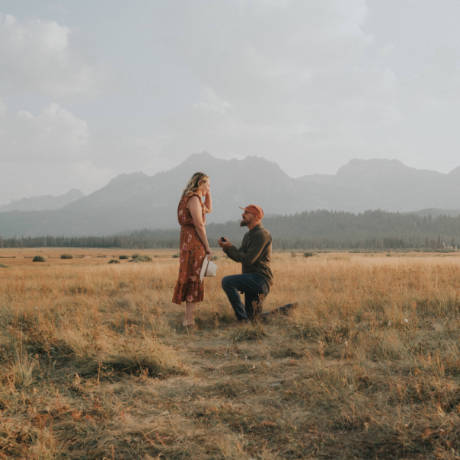 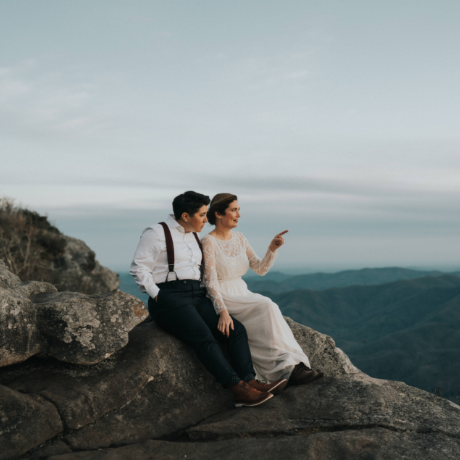 You can email me with any questions or rad ideas at hello@thetinsleyco.com.